A city of light protected by a historical lighthouse and a fertile region in which the sea imposes itself with its beauty. This geodestine is built around the metropolitan area of Coruña, the largest in the province. Its beaches and its natural spaces, like the zone of the Mandeo, are outstanding, as exceptional is its heritage which includes the “Torre de Hércules (Hercules’ Tower) that has been declared as World Heritage by Unesco and which is the oldest active lighthouse in the world. To find the roots, this proposal offers you its numerous “castros” (pre-Roman Celtic settlements) distributed throughout the territory.

In the interior of this territory there are several corners such as the Cecebre reservoir, declared as a Site of Community Importance, which supplies the metropolitan area. The “Lugar de Chelo” in the municipality of Coirós, located in the heart of the River Mandeo, also stands out for its forests and its natural landscape. Concerning beaches, Barrañán beach in Arteixo stands out, due to its length, beautiful surroundings and a visitor-oriented profile (including a zone for nudists and a very good space for the surf). The beaches of the Ría de Betanzos, or Mera (Oleiros) also make a difference, with spectacular views of the rías of A Coruña, Ares-Betanzos and Ferrol.

The Torre de Hércules, declared a World Heritage Site by Unesco, is the oldest active lighthouse in the world and the only Roman one. It is also worth mentioning different castros distributed throughout the territory: Elviña (A Coruña), Meirás (Sada), Alvedro (Culleredo)...

Civil architecture: the Pazo de Mariñán in the municipality of Bergondo, has gardens of French typology and the presence of the much aprreciated camellias. The medieval bridges of Miño and the Burgo between the municipalities of Culleredo and Cambre form part of the outstanding architecture too. The modernist building A Terraza in Sada is also worth mentioning.

A Coruña: This city provides a wide tourist offer. From the mythical Torre de Hércules to the Mount of San Pedro or the romantic garden of San Carlos. The Cidade Vella (Old City) and the San Antón Castle as well as the city's extensive museum network make A Coruña a destination that brings you many ways to enjoy the city.

Betanzos: The historical center of Betanzos preserves a great architectural and artistic wealth in its streets and squares. The church of Santa Maria de Azogue or the Church of San Francisco that keeps the grave of Fernán Pérez de Andrade stand out. Another must stop in this town, is the Parque do Pasatempo (Hobbies Park), a novel space of the late nineteenth century.

Costa de Dexo: The Coast of Dexo Serantes, considered a natural monument, fills the coastal stretch between the Lighthouse of Mera and the port of Lorbé. It is space icnluded in the Rede Galega de Espazos Naturais Protexidos (Regional Network for Protected Natural Areas) and offers the landscape of the Seixo Branco, from where it is possible to see the Marola and the ría of Ares and Ferrol.

Mandeo Forest: The architectural, natural and cultural wealth of the Mandeo dwells in magical landscapes, where nature lives between small chapels and charming ethnographic sites. From the mountains of Aranga to Bergondo, this territory offers varied routes to the visitor.

Barrañán Beach: It is located in the Municipality of Arteixo, and it is an ideal destination for surfing. It also has a nudist area.

Mussels of Lorbé: The port of Lorbé, with a great tradition in the production of mussels, is the only port of the Rías Altas that has bateas (rafts for mussel cultivation) dedicated to the production of this mollusk. Every year in the month of August in the town of Oleiros the Festa do Mexilón (Mussels Festival) is celebrated.

Tortilla of Betanzos: The great fame of the tortilla (omelette with potatoes) of Betanzos causes many people to visit this old village with the aim of tasting this product. During the month of October, the Tortilla Week is celebrated through different gastronomic routes that will help you to get in contact with the numerous and varied local in the alleys of the city.

Wine of Betanzos: The 'viño da terra de Betanzos' is a protected geographical indication to designate the wines produced in the municipalities of Bergondo, Betanzos, Coirós, Miño, Paderne, Abegondo, Oza-Cesuras and Sada. In this area the typical 'furanchos' will open their doors between December and June like improvised wineries where to go to taste this wine.

Bread of Carral: A lot of bakeries in Carral maintain a handmade production of spongy crumb bread. Every year in this town the 'Festa do pan' is celebrated with various activities around this product. 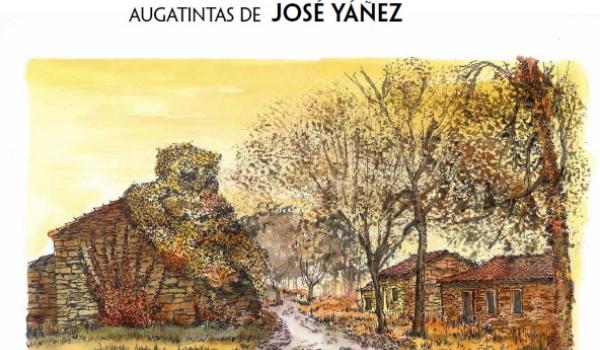 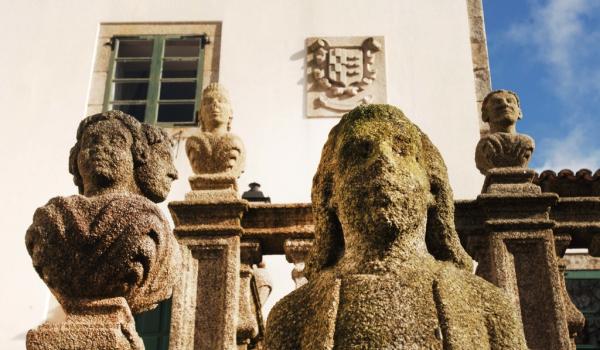