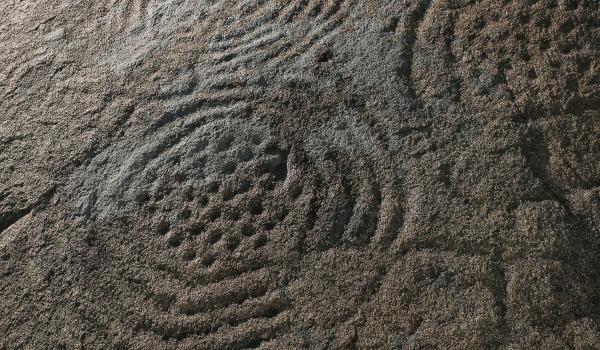 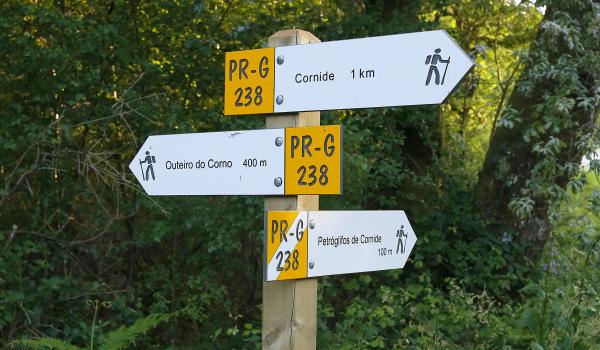 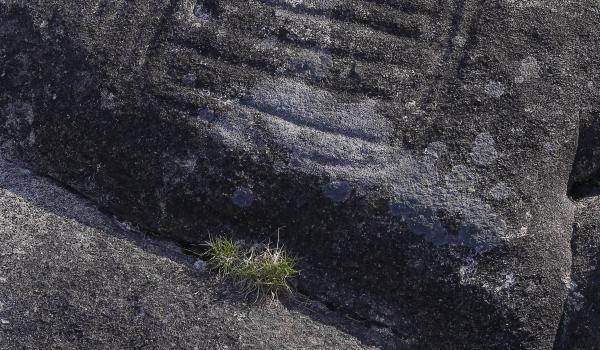 From the terms petros (stone) and glyphein (carve), petroglyphs are defined as graphic representations carved into rocks or stones. It was a grouping of these outdoor rock carvings, with their complex symbologies, that were the first traces of writing.

In Galicia, the majority of these carvings date to the Metal Age, more specifically to the Bronze Age when copper was first melted with tin.

In the Ulla and Maía Valley regions, found within the municipalities of Ames, Brión, Santiago, Teo and Val do Dubra, around 120 petroglyphs have been catalogued which depict a wide range of figures that include everything from animals and weapons to labyrinths and crosses.

In 2016, a fire scorched the San Miguel Mountain, revealing many of these carvings that had previously been hidden under the area’s vegetation. Despite this fortuitous discovery, the event adversely affected the optimal preservation of these petroglyphs in addition to seriously damaging the surrounding natural environment.

Due to this, and its ethnographic importance, a collaborative initiative was created between various municipalities in order to implement a research, preservation and dissemination project for the rock art found in this region called the “Compostela Rock Art Park”. 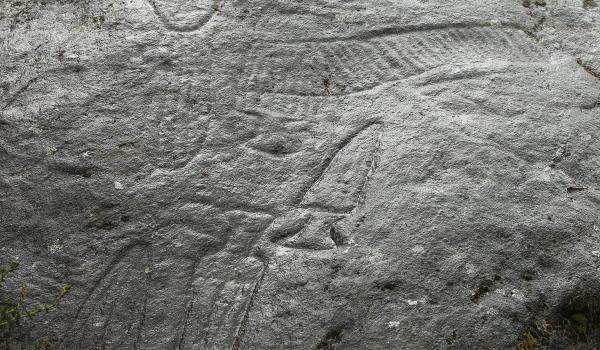 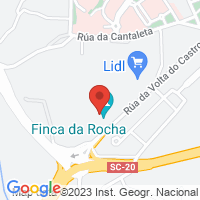 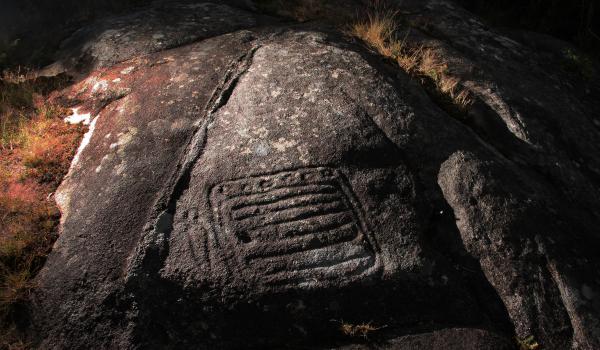 Petroglyph of Outeiro do Corno 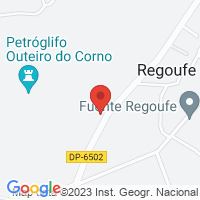 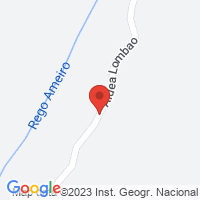