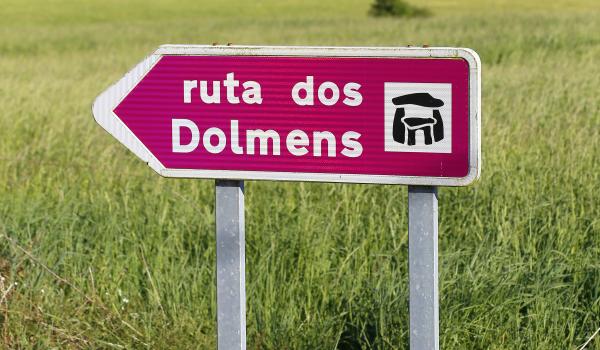 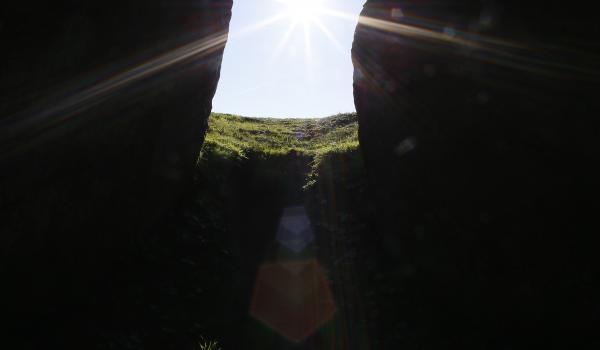 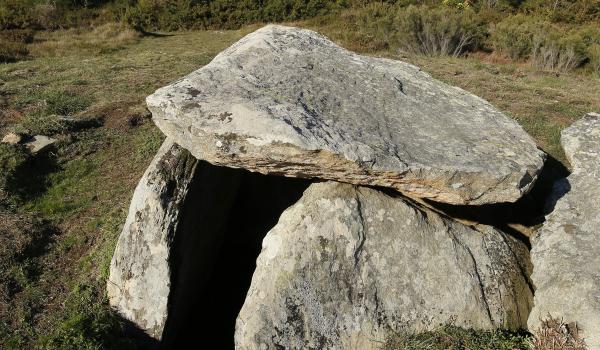 The Costa da Morte (Coast of Death) evokes the Neolithic culture with its more than 300 tumuli, dolmens and other funeral structures, one of the best preserved and most representative areas of the new Stone Age in Galicia.

Megalithism in this region occurred between approximately the 4th and 3rd centuries B.C., part of a larger movement found all throughout Western Europe. The most prevalent and characteristic type of these monuments are the tumuli and dolmens. The former, also called mámoas, are circular or oval-shaped structures comprised of large stones and a layer of earth, used as sepulchres or boundary markers. The latter, also used as tombs, are comprised of various vertical slabs of stone and a horizontal capstone emerging from the earth.

Why are they so important?

The reason why the Costa da Morte’s megalithic structures are noteworthy is due to their archaeoastronomical connotations. It was the position of the moon, the sun and other stars that determined exactly how these monuments were built, without following a common pattern regarding their positioning. Some face the location where the sun rises on the winter solstice while others are aligned with the position of the southern minor lunar standstill. Some even face specific stars.

A few of the more important monumental tombs or dolmens are Pedra Moura, Pedra Cuberta, Pedra da Arca, Fornela dos Mouros and the Dombate Dolmen, also known as the “Cathedral of Megalithism”.

With all this in mind, a new strategy was conceived that is aimed at preserving and making people aware of this history, creating a spectacular network of “outdoor museums”. This project, named the Megalithic Archaeological Park, is a joint initiative carried out by the city councils of Laracha, Cabana de Bergantiños, Carballo, Dumbría, Laxe, Malpica de Bergantiños, Mazaricos, Ponteceso, Vimianzo and Zas and A Coruña’s Provincial Government. 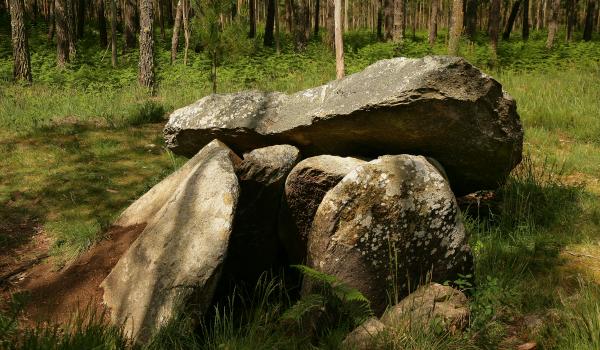 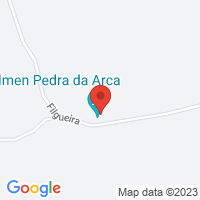 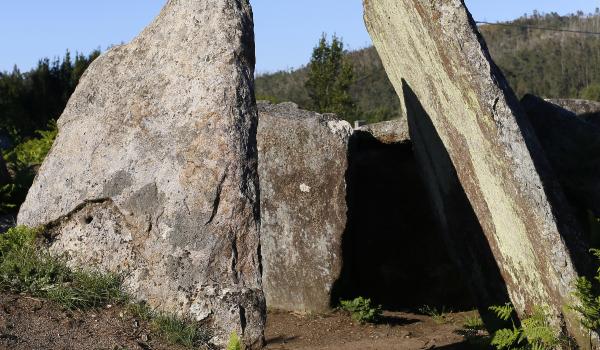 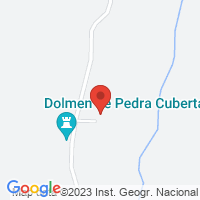